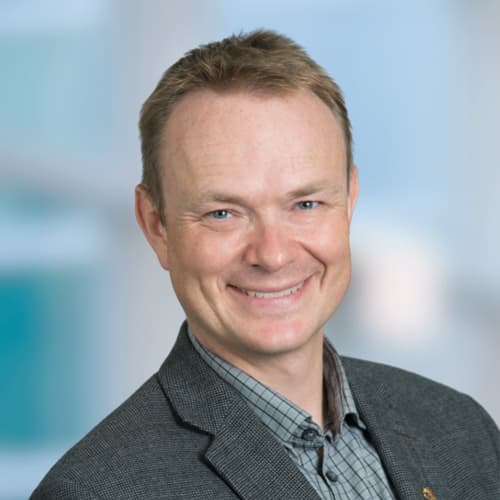 Professor Fraser’s work focuses on the global challenge of advancing food security.  In addition to research publications, Professor Fraser has written books on food and sustainable agriculture. His articles have been published by CNN, The Guardian, Foreign Affairs, The Globe and Mail, The Ottawa Citizen and The Walrus. Professor Fraser’s web video series on “Feeding Nine Billion” has been watched more than 500,000 times and is used in classrooms around the world.